After the first four rounds of the season here are some highlights.

Round 1 saw some interesting results, with Sturt-Marion seeing off West Beach 4-0 as they seek to become the first team for a while to defend their title. In division 2, the new old boys (West Beach) got off to a great start sharing the top spot with the only other winners Adelaide Spurs.

There were some big scores all round as the Sturt-Marion machine trashed Phoenix 8-1 in division 1, Uni Old Boys started their division 2 campaign with a 6-2 win and Southern Sharks won 5-1 in division 2.

This was the week Sturt-Marion were brought back to earth, going down 4-0 to Cove Fusion who along with Sporting and Croatia maintained their unbeaten runs. In division 2 Pulteney and Royal Ajvar kept up their push for promotion with Uni Old Boys maintaining the only 100% record in the league.

Cove Fusion maintained their great start, and with Sporting remaining unbeaten and Croatia having a creditable win over Sturt-Marion division 1 looks wide open. It was a case of another week another win for Uni Old Boys in division 2, while game of the week was Austria’s 4-3 win over West Beach Old Boys. 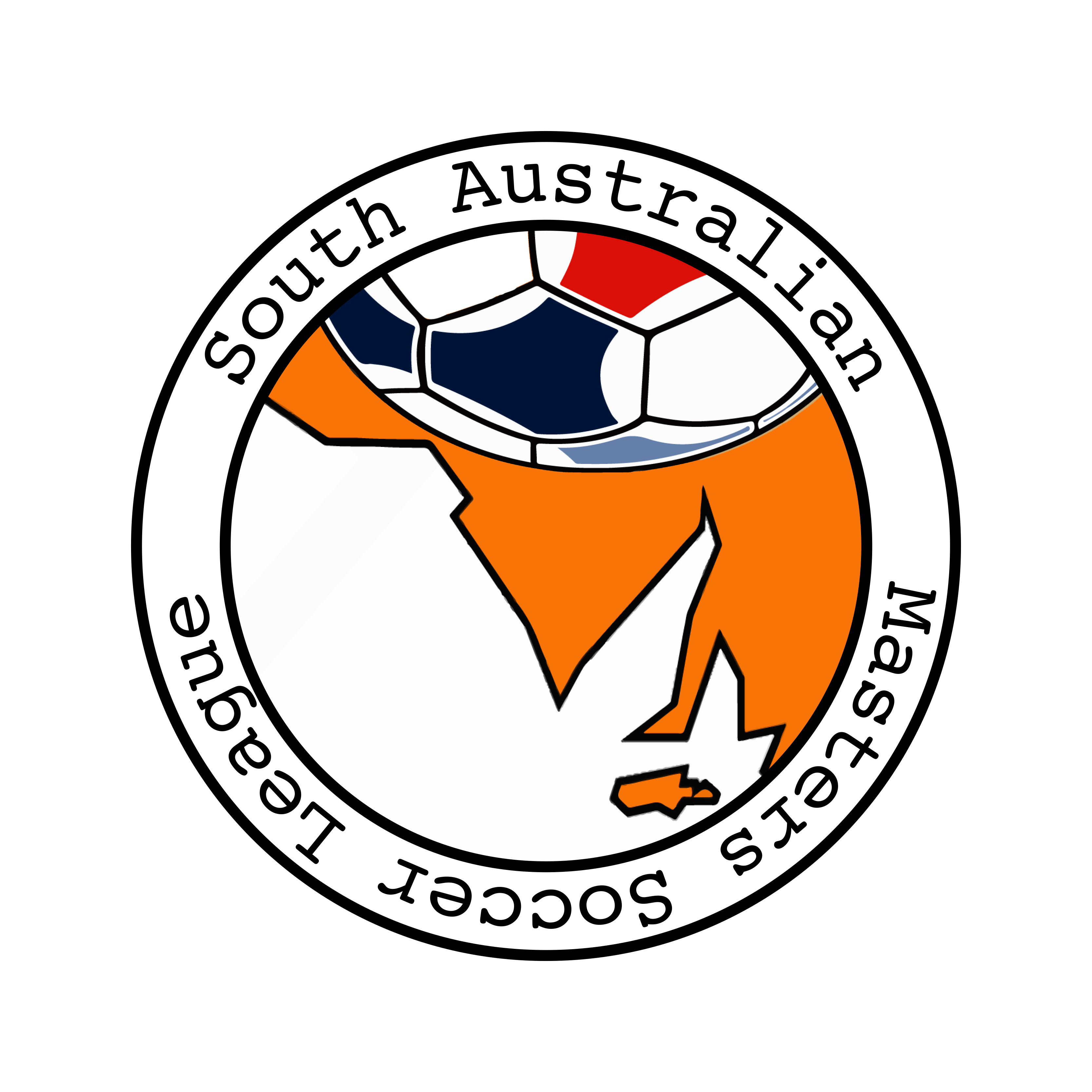